Wanted Mafia 'boss of bosses' ready to hand himself in, informer claims 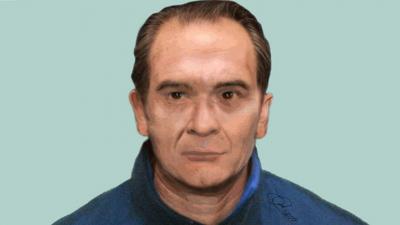 A facial composite of Messina Denaro

VENEZIA – The wanted crime boss Messina Denaro who has been on the run for almost 30 years had a palazzo in Venice and used to frequent the casino at leisure, but has fallen very ill and is now ready to turn himself in, underworld sources revealed.

The news came in a story from Il Gazzettino on Sunday which included statements from Emmanuele Merenda, an informer, and Salvatore Baiardo, the man who orchestrated the flight from justice of the Mafia brothers Giuseppe and Filippo Graviano.

The informant told Il Gazzettino that the fugitive Mafia boss Matteo Messina Denaro had been living near Treviso in Veneto, as well as in Venice where he had a palazzo and a pass that allowed him to enter the casino.

According to Merenda, the outlaw had spent several years from 2014 as a guest of a fellow Sicilian, Vincenzo Centineo, in Salgareda in the province of Treviso.

Baiardo, an ice-cream maker, claimed that Messina Denaro is living under an assumed name, and that the Sicilian mafia boss has fallen seriously ill and that he is even ready and willing to be arrested. It must be noted that Baiardo is not an informant, and was himself previously convicted for aiding and abetting the Graviano brothers.

Matteo Messina Denaro is widely believed to be the Capo dei capi within the Mafia. He has been on the run since 1993 for his central role in the terrorist bombings of that year, for which he was sentenced in absentia to life imprisonment in 2002.