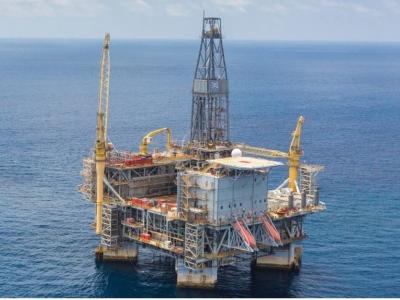 ROME – Russian oil is ending up in American gas tanks because the oil bypasses sanctions after moving through Italian oil refinery, the Wall Street Journal reports. On Wednesday, startling news was reported by Il Fatto Quotidiano, warning that the Sicilian Lukoil’s Priolo oil plant is at risk for shutting down because of Russian oil moving through the plant and ending up in the United States.

The Russian plant, located near Syracuse, Sicily, is allowed to refine and ship Russian oil to the US because of a technicality that results in the crude oil “becoming Italian” once it’s refined through the plant. The products are shipped to Exxon gas stations in Texas, and the Russian company Lukoil’s 230 gas stations in 11 other US states, Il Fatto reports. As a result, it’s inferred that a significant number of cars are running on Russian oil that has simply bypassed the sanctions.

This has led to the success of big oil conglomerates in the US, despite the restrictions imposed because of the ongoing war in Russia. Exxon reported astronomically high profits last week, its quarterly financial statements showing the highest profits in the company’s entire history. However, this could very soon be impeded by an embargo for all of the European Union that will come into effect on Dec. 5. The enterprise minister at the Sicilian plant, Adolfo Urso, asserts that, “The plant did not circumvent sanctions, there is no ban on exporting products derived from Russian oil.” The impending embargo could very well change that, and the plant is now faced with a countdown until the embargo date when a significant amount of their product could be halted from reaching them.

The Sicilian company is in a dire situation because, as an effect of the war, they rely solely on their parent company, Lukoil, for product. The upcoming ban will likely be detrimental to the business, which supplies 1/5 of the oil used in Italy and employs more than one thousand people. It is possible that the company may not be affected by EU sanctions and are not subject to the restrictions, minister of economy said, but exportation to the US will likely be impacted.