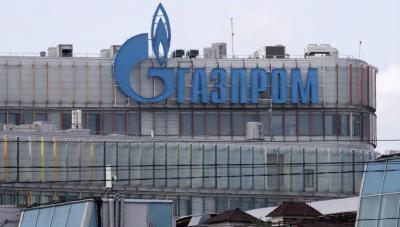 On Thursday, Gazprom, Russian state-controlled gas giant, had announced that it would only deliver 65 percent of the supplies in response to Eni’s requests in Italy.

"Gazprom explained that the under-delivery is due to problems at the Portovaya plant... which feeds the Nord Stream gas pipeline, through which Gazprom transports part of the volumes destined for Eni," a spokesperson for Eni reported.

Italian Prime Minister, Mario Draghi told a news conference that he did not believe this explanation, maintaining that the shortfall has political significance: “Both Germany and us, and others, believe these are lies. In reality, they are making a political use of gas like they are using grain for political use."

Russian gas supply to Europe via Nord Stream 1 pipeline fell further on Thursday. On Friday, system operator GRTgaz reported that “the interruption of gas flow between France and Germany” means that France will no longer receive Russian gas via pipeline. Though, he has assured that French stocks are 56 percent full, compared to the usual 50 percent in the same time period.