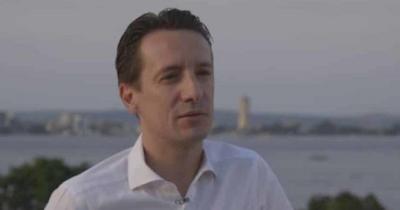 ROME – The father of the Italian ambassador killed in Congo while travelling in a WFP convoy has called the UN agency “immoral” for insisting its’ employees, who are under investigation in Italy over alleged lax security for the envoy, enjoy diplomatic immunity and need not testify to Italian magistrates.

“It is to say the least immoral for an organisation that defines itself as humanitarian,” said Salvatore Annanasio, father of ambassadot Luca Attanasio, who was murdered Feb.22, 2021, together with Carabiniere body guard Vittorio Iacovacci, and their driver Mustapha Milambo.

“The position of the WFP legal office is strange when you consider that Italy is the World Food Programme’s host country,” a veteran WFP watcher said.

“WFP does not pay any rent to Italy for its large headquarters building in Rome while all office furniture at WFP HQ is paid for by Italy.”

Salvatore Attanasio told reporters “let’s hope that Italy does not genuflect to organisations like this.”