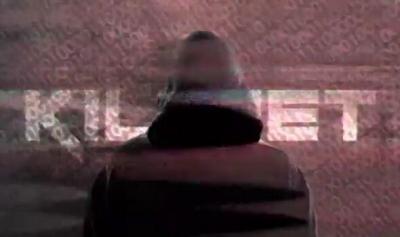 ROME – A Russian-based hacking group has claimed responsibility for a series of cyber-attacks against Italian institutions, including the Ministry of Foreign Affairs and the Supreme Council of Magistrates, police sources confirmed on Friday.

According to its Telegram channel the pro-Russia hacker group, known as Killnet, has a list of some 50 targets in its crosshairs, ranging from ministries and media to companies and judicial bodies.

The hackers launched their attack at around 10 p.m. Thursday night on the judiciary’s self-governing body, the Supreme Council of Magistrates, the Customs Agency as well as the ministries of foreign affairs, education, and cultural heritage.

“Fire on everything,” wrote the hackers, who had previously given instructions “to liquidate the Italian information structure,” calling for a 48 hour attack but to refrain from hitting the health system.