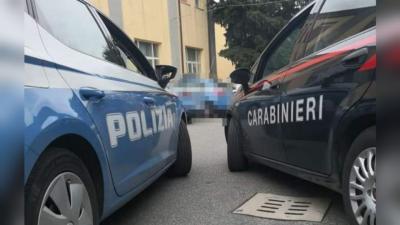 PALERMO – The state police and Carabinieri of Palermo have arrested 31 suspects with alleged links to the “Cosa Nostra” Sicilian mafia, accused of crimes ranging from extortion to weapons and drug trafficking, police sources said on Tuesday.

The blitz, carried out Monday night in Palermo, Reggio Calabria, Alessandria and Genoa, follows an investigation into the mafia families of the districts of Ciaculli and Brancaccio, as well as Corso dei Mille and Roccella.

Of the 31 suspects, 29 are subject to precautionary custody orders in prison, while two are to be placed under house arrest.

Among the offences, 16 relate to drug possession: around 80 kilos of drugs including cocaine, hashish and marijuana, worth over eight million euros, were seized. The defendants are also accused, at the height of the pandemic, of the theft of some 16 thousand FFP3 masks.