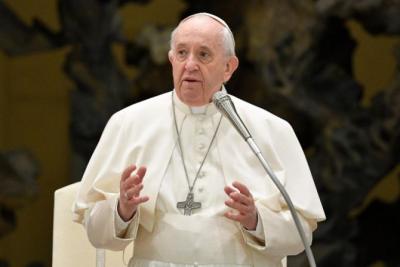 VATICAN CITY – The Holy See is evaluating how to respond to an invitation for Pope Francis to visit Kiev from the city’s mayor, Vitaliy Klitschko, Vatican sources said.  The news comes as Secretary of State Cardinal Pietro Parolin was due to celebrate a mass for peace with the Vatican diplomatic corps Wednesday evening.

Until this point, Francis has condemned the invasion and killing of civilians without demonising Russian President Vladmir Putin or head of the Orthodox Church Patriarch Kirill, so as to keep open the possibility of mediation by the Holy See.  In subtle response to the Orthodox Patriarch of Moscow Kirill giving his blessing to the war, the pope said, "God is only God of peace, he is not the God of war, and those who support violence defile his name.”

The pontiff has offered to facilitate negotiations several times but although his proposal has been acknowledged by Russia it has not been taken up.

Cardinal Parolin, like Francis, asked the Russian Foreign Minister, Sergej Lavrov, for an immediate ceasefire. “I asked for an end to the fighting and for a negotiated solution to the conflict to be pursued," said Parolin. "I insisted on respect for the civilian population and on humanitarian corridors.”

“I also reiterated, as the pope had already done at the Angelus, the total availability of the Holy See for any type of mediation that could promote peace in Ukraine.” On the Russian side, the cardinal pointed out, despite having taken note of the proposal, "there have been no signs so far" willing to take advantage of this opportunity.

“It is not important that the offer of the Holy See be accepted, but the important thing is that, in whatever way, everything that is happening is brought to an end,” said Cardinal Parolin.

Kiev’s mayor sent the invitation to Francis in a letter which read, "we believe that the personal presence of world religious leaders in Kiev is the key to saving lives, paving the way for peace in our city, in our country and beyond.”

“If a trip to Kiev is not possible,” Mayor Klitschko continued, “we kindly ask for a joint videoconference, to be recorded or broadcast live. Efforts will be made to include President Zelenskyi in this video call.”

“We turn to you, as a spiritual leader, to show your compassion, to be with the Ukrainian people by spreading the appeal for peace together," concluded the invitation.

Cardinal Parolin described war as “a cancer that grows, expands and feeds itself.” He said, “we must not give in to the logic of violence and hatred, nor should we surrender to the logic of war and be resigned by extinguishing every glimmer of hope. We must all together raise a cry to God and men to shut up their weapons and return to peace, as the Pope is doing.”

Director of the Holy See Press Office Matteo Bruni, said, "in the nest few days, Cardinal Michael Czerny will leave again for Ukraine, at the request of Pope Francis, to show the closeness of the Holy Father to those who live with pain the consequences of the ongoing war."

"The cardinal will arrive in Slovakia on Wednesday 16 March and will travel to the Ukrainian border in the following days," said Bruni. 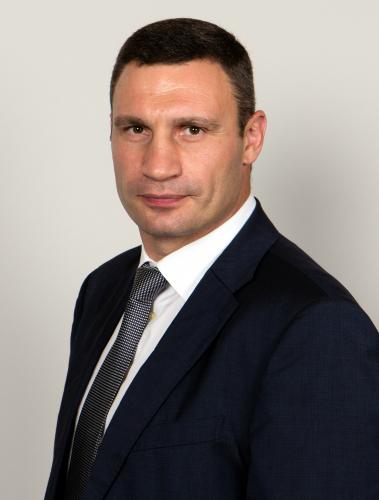