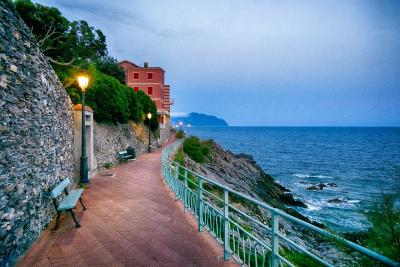 Liguria will be a yellow zone from Monday

ROME – Six Regions and 12 million Italians will spend Christmas in the ‘yellow zone,’ meaning more restrictions to reduce the spread of the omicron variant of Covid-19, authorities said. The municipalities in question are Liguria, Marche, Veneto, Trento, Friuli Venezia Giulia, Calabria and Bolzano.

In addition to infections, hospitalisations are also on the rise and pressure on health facilities may increase, especially if dinners and parties during the holiday season cause new outbreaks. City mayors and governors are increasingy choosing the route of caution, such as Bologna, which has cancelled its New Year celebrations in Piazza Maggiore.

Mayor of Bologna, Matteo Lepore, said, “we ask everyone to get vaccinated and protect themselves.”

Emilia-Romagna, Parma, Trentino and Reggio Emilia have also cancelled their usual New Year celebrations, while Rimini, though it has decided not to hold the traditional Concertone, is keeping its outdoor events running, albeit with limited admissions.