The silicone suit from Amazon

BIELLA – Anti-vax dentist Guido Russo will face disciplinary action from the Order of Doctors after he tried to dupe nurses at a vaccination centre with a silicon fake arm, in an effort to fraudulently obtain a Green Pass and continue working, said La Repubblica. The doctor has now been denounced for fraud and the Order  of Doctors has announced immediate disciplinary measures.

Russo, 57, had already been suspended a few months ago for refusing to be vaccinated after it was made mandatory for health professionals. He has two dental practices in the region of Piedmont - one in Biella and one in Valle Mosso that he visited once a week.

He was strongly against the Green Pass and has a sign on the door to his dental office that said, "the presentation of the Green Pass in this study is exclusively voluntary.”

The Order of Doctors has written that it is ready to take disciplinary measures.  The document reads, “when we learned that a citizen had gone to a vaccination center with a silicone limb, we thought of yet another delusional expedient to obtain the green pass. Knowing that it was a dentist enrolled in our Provincial Order, we felt a deep indignation.”

“Doctors and dentists have given so much in these two years of pandemic and now,” continues the note, “our Code of Deontology and our Oath require us to avoid any act that damages the decorum and dignity of the profession. We will act with all possible means to pursue it disciplinarily.” 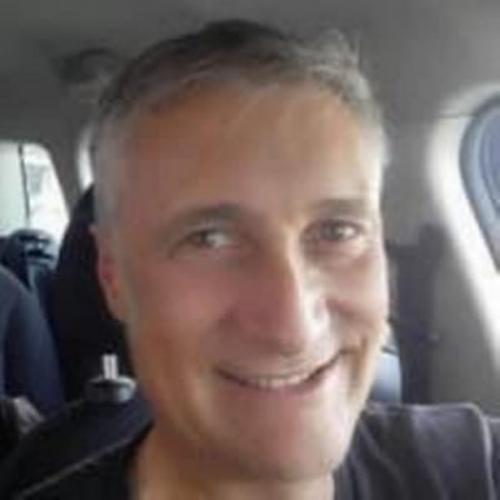