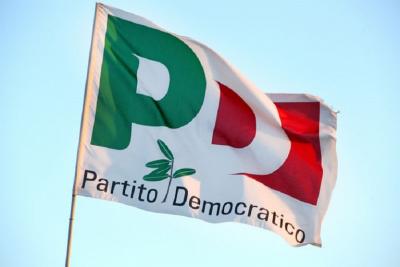 ROME -- The latest polls show the Democratic Party comfortably in the lead at 21 per cent, having gained .3 per cent popularity since October. Meanwhile, the number of those who are ‘undecided’ has grown from 40 to 42 per cent.

The right-wing Brothers of Italy party led by Giorgia Meloni lost 0.4 per cent, taking it to 19.4. Salvini’s League party gained 0.4. per cent, bringing it to 18.8, while alternative Five Star Movement has remained stable at 15.7, the same result as the previous survey.

Approval of Prime Minister Mario Draghi has dropped by 2 per cent since October - from 58 to 56, while those who express "enough or lots of confidence" in his government has fallen from 57 to 56.

Forza Italia is lagging behind with 7 per cent, as is the Action party by Carlo Calenda, although it increased slightly from 4 to 4.2 per cent. There was also a small improvement for Viva Italia, from 2.4 to 2.7 per cent, overtaking Sinistra Italiana, which remained at 2.5 per cent, and the Greens, down by a fraction (0.2) to 2.2.