Man walls in dead mamma's corpse to bilk her pension 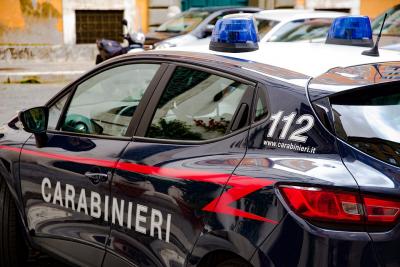 MILAN --A 50-year-old man walled his mother’s corpse in his house and continued to receive her 1,700 euros a month pension for almost two years until his new girlfriend reported him, police announced. The man has been charged for concealing a corpse and aggravated fraud against the state.

The unidentified man, who previously had a clean record, said an interview that he carried out the act because of difficulty processing her death in 2019. "I thought about keeping my mother with me, I didn't want to be alone. I can't accept death and I went haywire.”

For a year he lived with his mother's corpse hidden in the wardrobe before moving in with his partner, Michela. Around a year later, Michela was made aware of the gruesome secret and reported him to the police station.

The Special Operations team (RIS) took four hours to recover the woman's body, which had been covered with clay and wood and sealed in the bedroom wardrobe by her son.

There is an investigation underway to confirm her death was of natural causes. Meanwhile the house in Buccinasco, just south of Milan, has been seized by the judicial authorities along with the 50-year-old's current accounts.