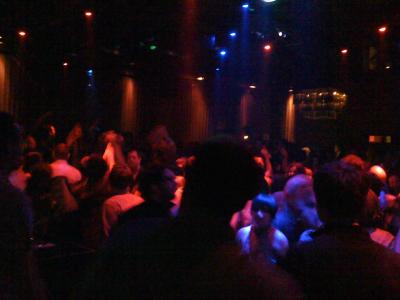 ROME -The latest easing of pandemic restrictions on Monday will see nightclubs finally reopen, albeit to half capacity, while theatres and cinemas can return to full capacity and stadiums to 75 per cent, the Council of Ministers announced Thursday.

The new decree meets approval from across the political spectrum. Giuseppe Conte commented “artists, actors, technicians and workers have suffered for a long time, now culture and entertainment are starting up again,” while Minister Maria Stella Gelmini said, "the government provision on capacities is a breath of fresh air for the whole country and for many economic activities.”

The new rules exceed the percentages proposed by the scientific committee, which had suggested 80 per cent for theatres and cinemas and 35 per cent for nightclubs.

The decree will also tighten the penalties in the event that managers do not comply with new percentage limits. "Starting from the second violation, committed on a different day", the venue will face "closure from one to ten days."

For all venues, it will still be mandatory to show a Green Pass and wear a mask. 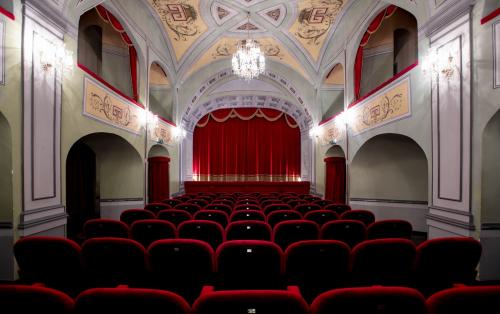