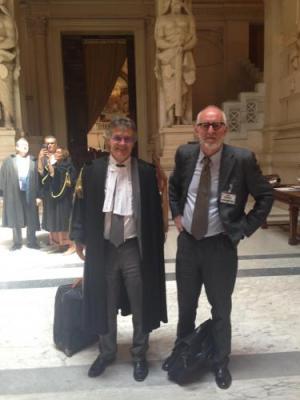 VERONA -- The decision by the European Commission to send a formal notice to Italy for its failure to comply with the rules of the Union regarding the free circulation of workers, including specifically EU regulation n. 492/2011, took many years to come through, Prof. Avv. Lorenzo Picotti writes.  In fact, as far back as 2011, on behalf of ALLSI (Association of Foreign Lecturers in Italy) I had sent my reasoned opinion to the Commission denouncing the serious discrimination which mother-tongue lecturers were continuing to suffer. The urgent decrees of 1993-1994, which led to art. 4 of the law nr 236/1995, placed them forcibly in the new category of CELs (Linguistic collaborators and experts), as technical-administrative staff, even if they had refused to sign the new contracts; whereas previously they had been considered teaching staff, albeit on fixed-term contracts, under art. 28 of the DPR (Decree of the President of the Republic) nr 382/1980.