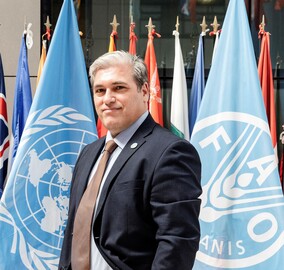 ROME -- The appointment of Iraqi 'hungercrat' Raschad Al-Khafaji as the head of the FAO liason office in Brussels in the wake of an influence-peddling scandal that damaged relations between the UN agency and the EU appears to be an unusual choice by the Director General Qu Dongyu, diplomatic sources say.

A veteran FAO watcher said that the appointment of AL-Khafaji, believed to be a distant cousin of Saddam Hussein, who also holds Austrian nationality, is strictly political.  "He could not get a  job in any of the UN Agencies in Vienna because of the fact that the Austrian quota was full.  So, he made friends with someone from FAO, got a relatively-low Professional assignment, and then became the Meetings Officer for the Committee on Fisheries for some years."
"He was transferred to the Cabinet under Graziano's first term of office, and became a sidekick to (Mario) Lubetkin when he served as Chef de Cabinet," the source said.
"There were two sides working separately in the Cabinet during that time.  There was great hostility and they did not speak to each other.  Once Graziano was out, Lubetkin tried to stay in the Cabinet ... but it was not to be, as the other African gentleman was brought in to replace him."
"By this time, Raqesh Muthoo had become Director of the Conference Division ...  Al-Khafaji also tried to ingratiate himself to the new DG by becoming indispensable to him, especially when travelling before the Pandemic.  There was no love lost between Muthoo and Al-Khafaji, so if he has been sent to Brussels, it is because Muthoo has gotten the upper hand in terms of FAO politics," said the source.
The appointment of an expert on the Arab world to liase with the EU seems bizarre and comes after EU anti-graft investigators placed under scrutiny FAO ADG Roberto Ridolfi on suspicion of using a secondment from the EU to the FAO to drum up business for his sons at the Exco cooperation trade fair in Rome.
Ridolfi was terminated as ADG by Qu after the Insider disclosed the OLAF investigation and he subsequently became head of a federation of NGOS close to the Italian foreign ministry.
jf 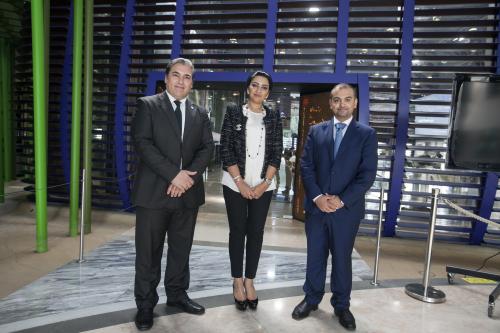 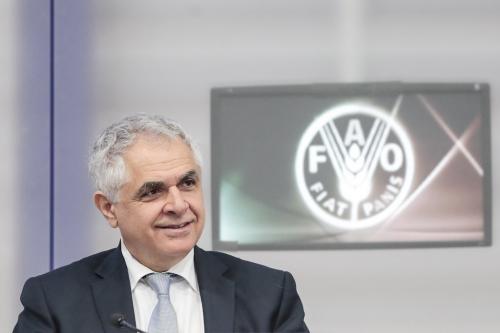