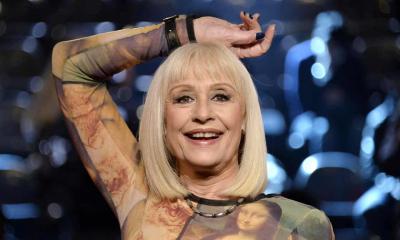 ROME - Raffaella Carrà, the Italian singer, actor, dancer and TV host has died aged 78. Her partner Sergio Japino announced her death, from an undisclosed illness, saying, “Raffaella has left us. She has gone to a better world, where her humanity, her unmistakable laugh and her extraordinary talent will shine for ever.”

Over her 60 year career in show business she sold millions of records and starred in dozens of films, as well as TV shows popular in Spain and Latin America as well as throughout Italy.

Born in Bologna in 1943, she first appeared on film in Mario Bonnard's 1952 melodrama 'Torment of the Past'. She went on to act in a few small roles as a teenager before moving to Rome to study classical ballet and acting at Rome's world-renowned Centro Sperimentale di Cinematografia.

In 1965 she starred in 'Von Ryan's Express' with Frank Sinatra and Trevor Howard, but found real fame in Italy a few years later as co-host of the variety show 'Canzonissima,' on which she became the first Italian woman to expose her midriff on Italian TV.

Throughout the 1970s and 80s she presented several entertainment shows on TV, showcasing her dancing and original songs, such as 'A Far l’Amore Comincia Tu' (known in English as 'Do It, Do It Again') and 'Ma Che Sera'.

She was lauded for celebrating feminine sexuality and became a figure of female empowerment in Italy.

Raffaella Carrà was born Raffaella Maria Roberta Pelloni on June 18, 1943 in Bologna and died on July 5, 2021 in Rome. 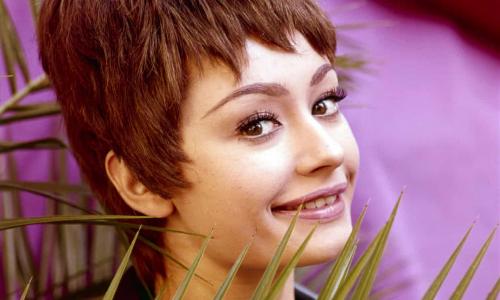