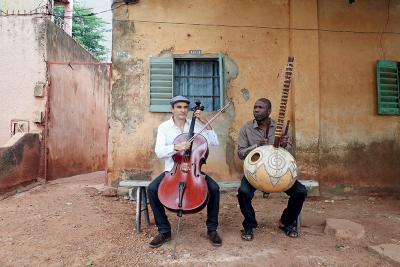 MILAN - The Triennale di Milano will in July host three concerts of the Musica dei Ceili (Music of the Heavens) festival, that "since 1996 has promoted knowledge and dialogue between cultures through spiritual music, presenting a coordinated series of concerts in places of worship, theatres and concert halls throughout Lombardy, in several important Italian cities."

The three concerts will be hosted in the Giancarlo de Carlo garden of the Triennale di Milano art museum, taking advantage of the first Musica dei Ceili festival held in the summer for 25 years.

The first concert will feature the Albanian cellist Redi Hasa performing his album The Stolen Cello, on July 3, with Rocco Nigro on accordion, Marco Schiavone on cello and Cristian Musio on viola. Hasa was born into a family of artists in Albania, but fled his war-torn homeland in 1990. Since then he has become a world renowned musician, performing in the Notte della Taranta Orchestra, and working with artists such as Bobby McFerrin, Robert Plant and Boban Markovic. Most notably he has recorded and toured extensively with Ludovico Einaudi as part of his band.

The second concert, on July 4, will be a performance of Ballaké Sissoko's 2021 album, Djourou, by the Malian koro player. Sissoko, who has worked in the past with the influential Malian koro player Toumani Diabaté and the American blues musician Taj Mahal, but is perhaps best known for performing with the group 3MA. His album Djourou is named after an incident in which his custom-made koro was broken by U.S. Customs when he was travelling from New York to Paris in 2020.

The third and final concert of this series at the Triennale di Milano, on July 18, will feature the Orchestra di Via Padova, exploring the sacred music of several cultures, from the Sufi songs of the Muslim tradition to the animist rites of Central Africa, the Indian ragas of Hinduism, Yiddish songs and Christian sacred music. 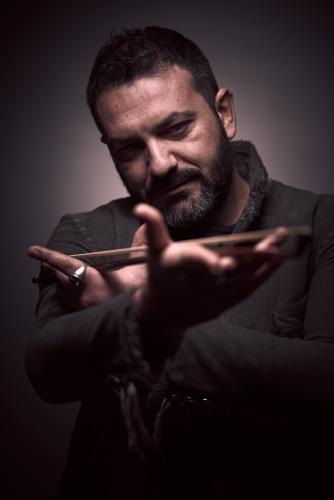 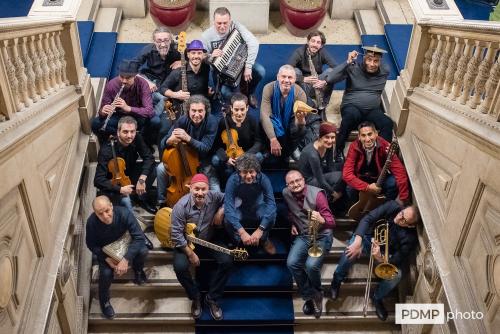