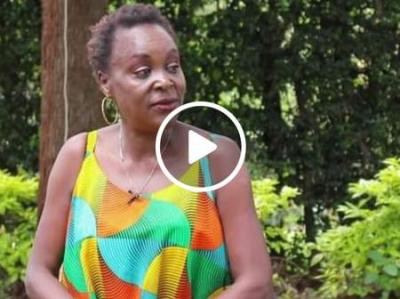 ROME – A video of a former dedicated woman employee of the World Food Programme who worked for the UN agency for 17 years in senior positions in Africa has gone viral after she recounted how she was left destitute when her post was abolished by her boss, now the head of WFP in Sudan, after she refused his demands to have sex with him.

The drama of Alice Warambo, goes back to 2013 when her position was abolished by Eddie Rowe, now head of WFP in Sudan, with the alleged complicity of the country director at the time Corinne Fleischer. She had a fixed term contract and worked for 17 years at WFP including in hardship postings in Darfur and south Sudan as well as working for two years in UN peace-keeping.

The case has attracted renewed attention in the light of an interview with Ms Marambo by a Kenyan television investigative reporter for Tuko TV https://youtu.be/aSpwJ5Ry0qo.

The current head of the WFP Professional Staff Association took up the case in a memo to Executive Director David Beasley, who has pledged zero tolerance of sex harassment at the agency and already dismissed several employees.

A veteran WFP-watcher commented that “what is interesting is that the alleged victim brought the complaint to the attention of the PSA and legal. They did nothing. Subsequently, the victim‘s P3 post was abolished by the alleged perpetrator, now D2 CD in Sudan and his supervisor the DCD, so they could fire her.  The former DCD is now also D2 . The P3 post in Nyala still exists today.”

The observer added “Even if a post is justifiably abolished, a person who has worked that long with documented good performance reports would be asked to apply to other posts and not be fired. The fact that the post still exists suggests they wanted her out quickly.”

Ms Warambo states that she contacted the Ombudsman , the legal department, and the PSA (George Aelion at the time) who apparently wrote to the then ED (Ertharin Cousin) who actually stated in one of her speeches all staff not to expect fairness,

The head of WFP’s legal, office at the time was Bart Migone and he was considered generally not in favour of complainants, according to insiders at the UN agency.

WFP claims she did not appeal to the ED at the time - that would have triggered her case going to the Appeals Committee - but given she was fired one week after her post was abolished, that would not  have changed anything as the process takes forever.

As one WFP insider noted “a lot of rules were broken and as usual friends of the gang were protected.”

There was no immediate comment from Mr Rowe or Ms Fleischer. 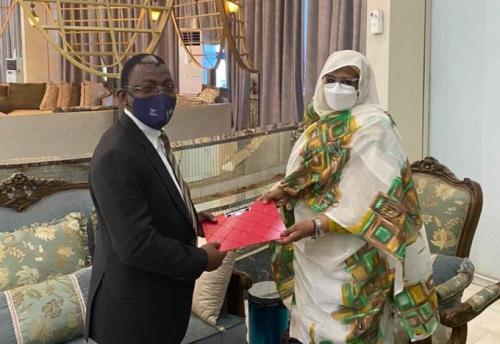