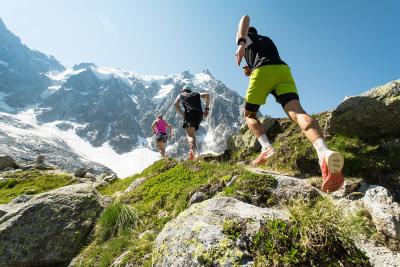 BRUEIL-CERVINIA - The summer of 2022 will see the first edition of the Cervino Matterhorn Ultra Race, a breathtaking new race taking runners a gruelling 168km around the foot of the Matterhorn, on the border of Italy and Switzerland.

Starting and finishing in the Valle d'Aosta resort of Breuil-Cervinia, the 168km race will last two days, climbing a total of 13,130 metres along mountain tracks, rock faces, glaciers and abandoned railways. Passing through Zermatt and the many beautiful alpine resorts at the bottom of Matterhorn, the race will be run at an average altitude of 2,400 metres, including climbing four peaks of over 3,000 metres.

The race will begin at 10am on July 15, with the first runners expected back on the 16th, and the final runners and award ceremony expected for the 17th.

The race, taking inspiration from and retracing parts of the 'Tour du Cervin', has been organised by the mountaineer and runner Claudio Hérin, also organiser of the QuarTrail des Alpages and the K+Antey-Chamois (scheduled for June 27, 2021), in collaboration with the C.S.A.In. (Centri Sportivi Aziendali e Industriali) della Valle d’Aosta and Cervino Sport Events, with the patronage of the Municipality of Valtournenche.

Claudio Hérin said about the event, "I was born and raised in Valtournenche, I have this land in my heart and I have walked the paths around the Matterhorn several times. The project has been in the drawer for some time, now I wanted to take it out and make it reality... I thank the Valtournenche municipal administration for the precious support of these months. It's a great challenge, in a fantastic location that deserves to have a race with a high technical content, for runners with great experience." 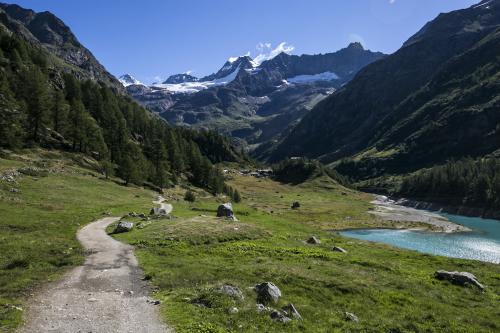 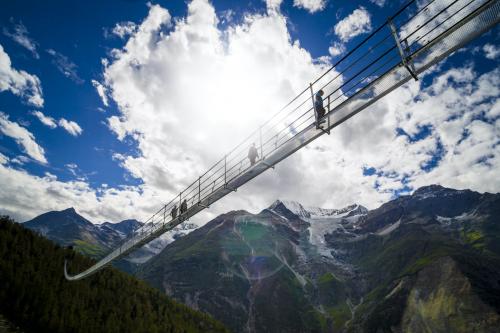