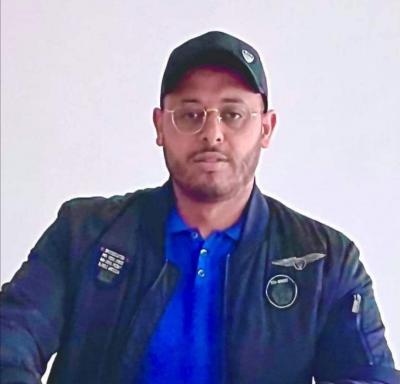 NOVARA - A 37-year-old labor union shop steward was on Friday morning run over and fatally injured by a lorry that careened through a picket line during a protest by supermarket logistics workers in Biandrate, police said.

Adil Belakhdim, the Novara coordinator for the union S.I. Cobas, was taking part in a protest outside a warehouse of the supermarket chain Lidl when he was hit by a truck. The driver, a man from Campania, immediately sped off without waiting to see the state of the man he hit. Other protesters and paramedics rushed to Belakhdim, but there was nothing they could do and he died on the scene.

According to other workers who witnessed the event, “the truck dragged him twenty metres, the driver can’t have not noticed.” The driver had allegedly had a disagreement with the protesters and had tried to force his way through their blockade. 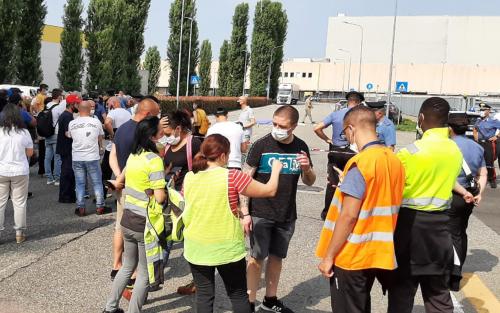