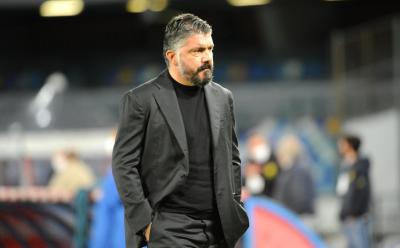 FLORENCE - Italian manager Gennaro Gattuso, previously of Napoli and AC Milan, has parted ways with Fiorentina just 23 days after being hired as coach of the Serie A club.

Gattuso, 43, was hired as manager on May 25 to replace the outgoing Giuseppe Iachini, whose management could only bring Fiorentina to 13th place in this year’s Serie A, and left on June 17, before even leading any training sessions.

Gattuso, who won the 2006 World Cup with Italy as a player, is thought to have had disagreements with the club’s board over the buying of new players, and in particular the involvement of his Portuguese agent Jorge Mendes.

Jorge Mendes is one of the biggest agents in the world of football, with clients including Cristiano Ronaldo, David de Gea, José Mourinho, Diego Costa, James Rodríguez and João Félix, and has won Agent of the Year at the Globe Soccer Awards ten times.

Mendes had fought for the signings of players such as Porto’s Sergio Oliveira and Valencia’s Goncalo Guedes, though Fiorentina were not willing to splash out, discussions which led to a falling out between Gattuso and the board.

Following Gattuso’s departure, Fiorentina are believed to be in talks with French manager Rudi Garcia who is out of job following his parting ways with Lyon. Some fans have also suggested that Claudio Ranieri is in contention for the job, who decided not to renew his contract at Sampdoria. 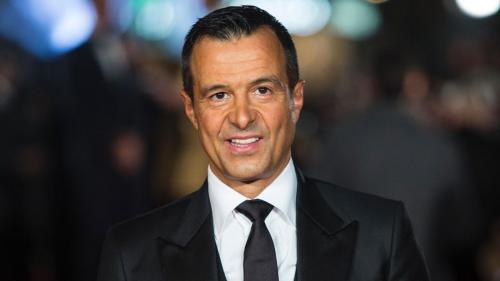