Faith in business returns after two months of production growth 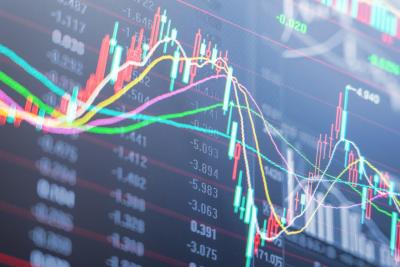 Italian industrial production is expected to increase further in the coming months, after a recovery already recorded in the first trimester of +0.9 percent.

The increase was only moderate, but with the country still financially recovering from the pandemic, many businesses are more optimistic: indicators of confidence in business have risen to the levels of autumn 2017.

The economy environment is showing rapid improvement in line with the accelerating performance of the vaccination campaign and the ever falling contagion curve. Free from constraints, demand (both domestic and foreign) is showing signs of increase, providing the much needed support for industrial activity.

Increased production and orders, especially foreign, have pushed the manufacturing index to the highest levels since the PMI survey was launched in 1997.

According to the CSC, however, some concerns persist: supply blocks in some sectors, lack of materials and persisting logistical problems are among the factors that have led to an increase in product prices.