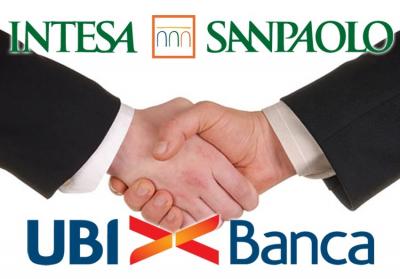 ROME – Tens of thousands of former UBI bank clients in Italy evidently face potential chaos through shoddy daily account service at the hands of new managers from the Banca IntesaSanPaolo, the impersonal 'largest bank in Europe' that acquired UBI recently.

UBI may not have been the best bank in the world but its managers tried hard to help small business customers with the assets available. In the experience of small business Insider Press Srl in Rome, however, a small international transfer to a British bank turned into a nightmare.

The payment made from Intesa's Porto Castelli branch May 7 never arrived in the destination account and still had not been traced by Intesa May 21, two weeks later, despite numerous emails and phone calls from Insider press and the best efforts of Intesa's press office called in to help.

As of Friday -- 14 days after the tranfer was ordered -- Intesa still had not found the missing payment, which it emerged had been sent with a mistaken Swift code.