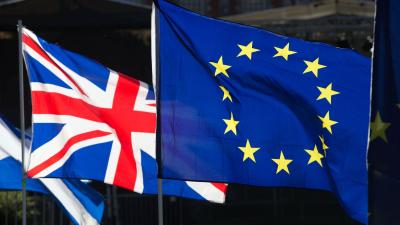 ROME - It has been announced that an additional £1 million of funding has been pledged to charities and voluntary organisations across Europe supporting vulnerable UK Nationals applying for residency, with the total now sitting at  £4 million.

Since March 2020, UK Nationals Support Fund (UKNSF) has helped eight organisations reach 350,000 vulnerable individuals who need assistance with regulating their status under the Withdrawal Agreement, and this new financial boost will extend support for potentially at-risk groups including pensioners, disabled people and those with language difficulties who live in Europe.

In Italy, the UKNSF is delivered by IOM, the International Organization for Migration.

The eight organisation operate in 11 EU Member States and Norway, and since the launch of the Fund in March 2020, when an inital £3 million was announced by the Foreign Secretary, have provided practical support for UK Nationals who need assistance with the process of applying and registering for residency, following the end of the Transition Period.