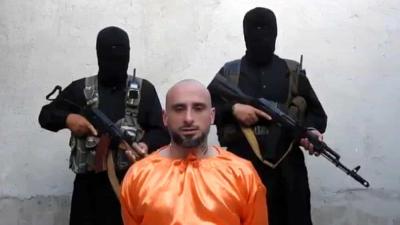 ROME - Three men have been arrested for the 2016 kidnapping of Alessandro Sandrini and Sergio Zanotti in Turkey, a kidnapping which Sandrini is accused of helping to fake, before his captors sold him to a group linked to Al-Qaeda in Syria.

Alberto Zanini, 54, and Albanian-Italians Fredi Frrokaj, 42, and Olsi Mitraj, 41, all from Brescia, were arrested on Tuesday. Sandrini has been charged with fraud and simulating a crime as part of the same investigation by Rome prosecutors. The four of them had planned the fake kidnapping in a bar in Brescia.

Sandrini was convinced to go to Turkey in October 2016 to fake his own kidnapping for a ransom from the Italian government, being promised 100,000 euros by his captors. Zanotti, who is not under investigation, flew to Turkey in April 2016 on the promise of a business deal involving Iraqi currency.

However, they were both soon captured for real and taken to Syria were they were sold to an Islamist group with ties to Al-Qaeda where they were held captive until 2019 when they were freed.

Sandrini’s ex-girlfriend has said, “before leaving he guaranteed me that on his return to Italy 100,000 euros would be mine if I kept up the lie for his family, the press and law enforcement.”

According to a police statement, the three who were arrested on Tuesday had a network of associates in Syria and Turkey who aiding in the kidnapping and handed over the two businessmen to the Jihadists.

Six other men are currently under investigation for their involvement, including an Italian living in Germany, two Syrians, an Egyptian, an Albanian and a Moroccan.

The group had also attempted to convince a third businessman from Brescia to take part in the venture but at the last minute he decided against it and never turned up to his flight. 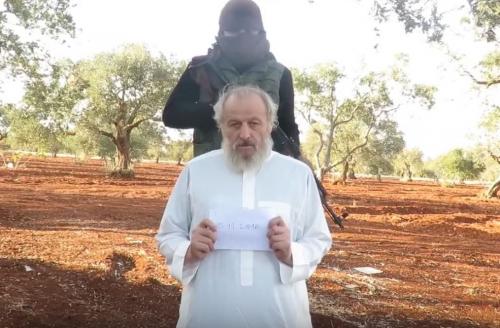