UK and Italy come together for climate action 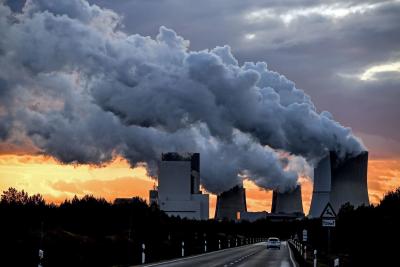 ROME – Representatives from the United Kingdom agree that we need to take urgent action against climate change to avoid drastic impacts on health, as climate change is projected to cause 250,000 additional deaths per year between 2030 and 2050.

On March 26, the webinar organised by the British Embassy in Rome saw Roberto Cingolani (the Italian Minister of Ecological Transition), take to the floor alongside Anne-Marie Trevelyan (the British Minister for Business, Energy and Clean Growth), and Nick Bridge (British Special Representative for Climate Change) to discuss the theme of climate and health. The outcome of the workshop is to be presented to the Italian and British governments in support of the objectives laid out for COP26.

The event saw various speakers address the health impacts of climate change, including the impacts of air pollution, malnutrition and the increase in the spreading of infectious diseases, which is particularly important in the context of Covid-19.  The importance of science in supporting policy was identified with talks from Neil Jennings from the Grantham Institute for Climate Change at Imperial College and Paul Wilkinson from the London School of Hygiene and Tropical Medicine.

Dr Neil Jennings emphasised the effects of climate change on urban areas. He laid out the direct impacts of transport, as the sector with the highest emissions of greenhouse gases in the UK, as an example to demonstrate its wider effects on the health of the population and consequently the UK’s economy. He shared that a study with Italian and British scholars found that every organ of the body is affected by air pollution, and that it accounts for around 40,000 deaths per year in the UK alone. The effects of air pollution impact poorer communities the most, and consequently can lead to absence from work or school due to illness, thus the country faces wider impacts on productivity.

Jo Moir from the Foreign Development and Commonwealth office also pointed out the economic impacts of climate change, emphasising that if we fail to tackle climate change, we will have to face costs of up to 24 billion euros a year until 2030.

Various necessary actions were identified to mitigate the effects of climate change on health. Many speakers noted the responsibility of the health service for greenhouse gas emissions; Anne-Marie Trevelyan shared that the health sector represents around 4.6 percent of the emissions of greenhouse gases on a global level. Thus, the health sector itself needs to change for its own benefit, and the UK’s National Health Service is setting an example in doing so with its goal to reach net zero by 2040.

Alongside this, speakers noted the importance of intelligent use of waste, improving indoor air quality, enhancing natural environments and a change in diet to a more Mediterranean diet to mitigate the effects of climate change on health.

Roberto Cingolani, Minister of Ecological Transition, claimed that the goal is “a healthy planet, healthy people and a just society.” But the process of tackling climate change is not an easy one. Many addressed the challenge of climate change being a global problem, but Cingolani asserted “we will not be able to have a global restoring, we will only be able to mitigate the damage.”

Pasqualino Rossi from the Italian Department of Health also emphasised that the solution must be active and forward-looking, “The health ministry no longer wants to be called upon to count the deaths and injuries on the battlefield of environmental disasters”, but that “risk assessment is the only way we can try to pursue a politics of mitigation of damage“.

The workshop was concluded by Paolo Vineis, who also stressed the issue of the global scale of climate change; whilst Europe is making big efforts to decarbonise, it provides only ten percent of emissions globally. Looking forward, he noted the importance of coordination across different ministries, as well as being aware of geopolitical aspects, such as pointing out the economic advantages of sustainable changes, “wind energy is much cheaper than coal, for example.” He emphasised we need a centrality of information systems between environmental and health data to ensure effective sustainable development. 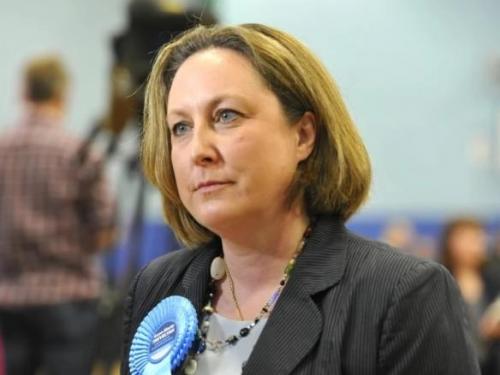 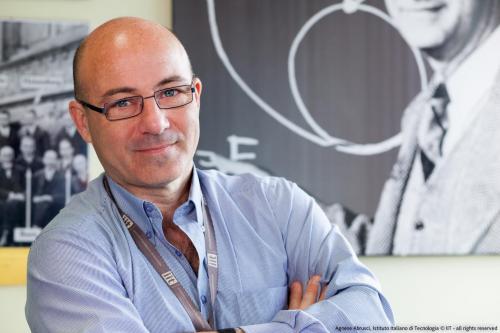