Italian MP calls for end of 'discrimination' of Brits in Italy 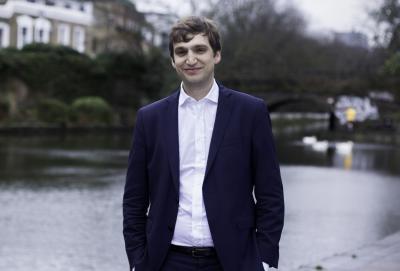 ROME - “No more discrimination against British citizens living in Italy, they have already paid the price of Brexit.” These were the words on the Facebook page of Massimo Ungaro, the Italia Viva member of the Chamber of Deputies, as he recounted his speech to the Chamber about the difficulties British citizens have faced in Italy post-Brexit.

Despite the promise, he noted, to issue Residence Cards to British citizens, to ensure they can enjoy the same rights as before Brexit, “so far it seems no cards have been issued, while INPS [National Social Security Insitute], the motoring authority and the ASL [local health authorities] are yet to update their computer systems.”

“This is a situation that is causing serious discomfort for over 60,000 British citizens resident in Italy: there are cases of people who lost their jobs at the time of renewal of their contract, people who couldn't collect their pension, renew the Healthcare card, apply for citizenship, buy real estate, renew their lease or open a bank account, while there have been reported cases of members of law enforcement requiring British citizens to display their residence permit even if they shouldn't be required to do so.”

He urged the Minister for the Interior Luciana Lamorgese to push for the updating of these systems, so that “the agreements made with the UK are respected so as to prevent these people from having to pay for Brexit a second time.”

He finished by thanking the ‘British in Italy’ association for making him aware of these issues.