Rome lighthouse to be lit in memory of Dirty War 'desaparacidos' 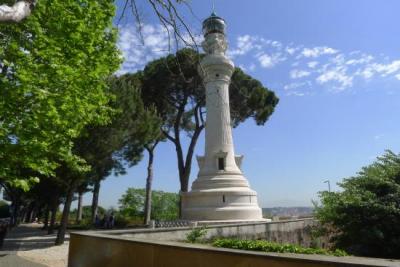 ROME - At 7 p.m. on Wednesday night, the lighthouse on Janiculum hill will be lit for the first time in memory of the 'desaparacidos' and other victims of the Dirty War, fought in Argentina from 1976-1983.

Held annually on March 24, the Day of Remembrance for Truth and Justice is an Argentinian public holiday which commemorates the disappearance of an estimated 30,000 people suspected of political dissidence during the US-backed military dictatorship of Argentina. The number of those who disappeared is uncertain due to the nature of the state-run dictatorship and terrorism.

The lighthouse, also known as the 'Faro degli italiani dell'Argentina' (commissioned by a committee of influential Italians living in Beunos Aires, to celebrate the 50th anniversary of the unificiation of Italy), will be lit in an unprecedented expression of support for the various human rights organisations, such as Mother of the Plaza de Mayo, who are still fighting for justice for a genocide which saw the death of thousands of students, trade unionists, writers, journalists, and artists.

Many of the military leaders involved are currently in jail for crimes against humanity and genocide, with many trials and investigations ongoing into the action of government during the Dirty War, including in Italy. 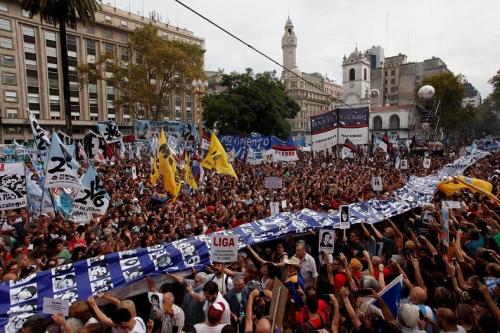